How to Get an Inmate Transferred? 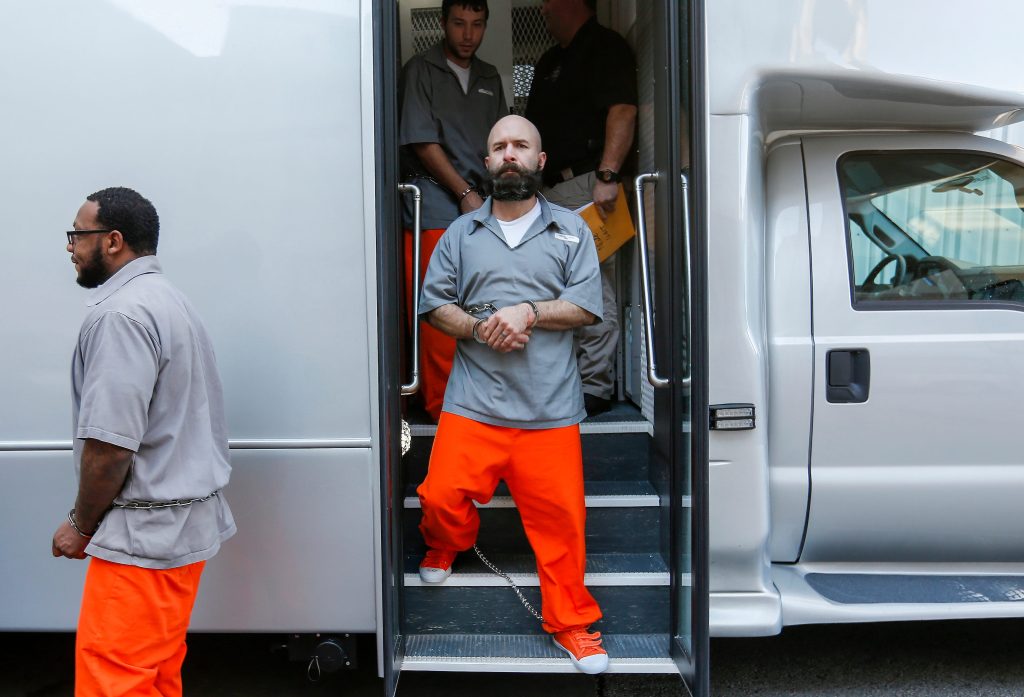 If you never had anyone incarcerated or new to being a family of an inmate, you’ll be surprised to hear that the process that deals with transferring inmates are a messy one.

Yeah, most people think that they stick an inmate in the first available bed, but that is far from the truth.

When an inmate comes into the federal level or state level facilities, they have to go through something known as the “Receiving & Orientation” or, for short, “Classification”.

Now, this is where an inmate goes through a thorough evaluation. All inmates must go through this phase because this will determine where the inmate will be placed.

During this evaluation, officials have a few factors that they have to take into consideration. These factors include:

This is quite the list. This process can take anywhere from a few days to a few weeks, depending on how many inmates are coming into the system.

Why do Inmates Get Transferred?

For this question, we are going to focus on the prisons, not the jails solely. When the Department of Corrections or the Federal Bureau of Prisons decides to transfer an offender, there typically is a reason for it. They don’t just willy nilly transfer offenders randomly because that costs them a lot of time, money, and resources.

Typically, the reason behind an offender’s transfer is that their security level went down. They are only a short time away from being released from prison, the inmate is in danger, or they are assigned to participate in a program offered at a different correctional center.

These are the more common reasons, but I should let you know there may be other uncommon reasons that an inmate gets transferred. But this tends to happen in a case-by-case circumstance.

Don’t believe anything is not possible for the criminal justice system because anything can be quite possible.

For an offender that is out of state away from their family, this offender may save up their visits for a minimum of six months so that they can apply for a temporary transfer.

What does this mean? This means if an inmate is not close or even in the same state as their family, they can have the option to forego six months of visitation in return to be transferred to a closer prison for a maximum of 28 days. During these 28 days, the inmate will have to adhere to the visitation rules, but they will see their family.

If the inmate is interested in this temporary transfer, they will need to make this request. Please note that this does not always take place. And if it does occur, it is up to the prison they want to have a vacant bed for them.

How to Get an Inmate Transferred?

An offender will have to first write a request to their caseworker. This request will then be reviewed by the classification committee.

Typically, these requests are denied unless there is a good reason behind why the inmate wants to transfer out. But many do say it is better to try than not to.

What Can Family Do?

While you cannot request the offender to get transferred to a facility closer to you, but you can always write a letter that supports what the offender’s request is. If the offender is looking to get transferred closer to family, I highly recommend you write a support letter. This will allow the officials to know that you want consistent visitation and communication, which is a critical part of the offender’s life and rehab. But please don’t get your hopes up. This doesn’t mean they will side with you either.

Can a Prisoner be Transferred Without Family Knowing?

Every offender who is getting transferred to another facility will get a special letter to write to anyone, but the only catch here is that person would have had to visit them in the past. However, there are times when the warden will allow an offender to send out more than one letter or even phone home.

But, there are times that an offender doesn’t have the time to phone or write home to let you know they are getting transferred. If that is the case, the offender will give prison officials a list of people to contact on their behalf to let them know the facility they will be getting transferred to.