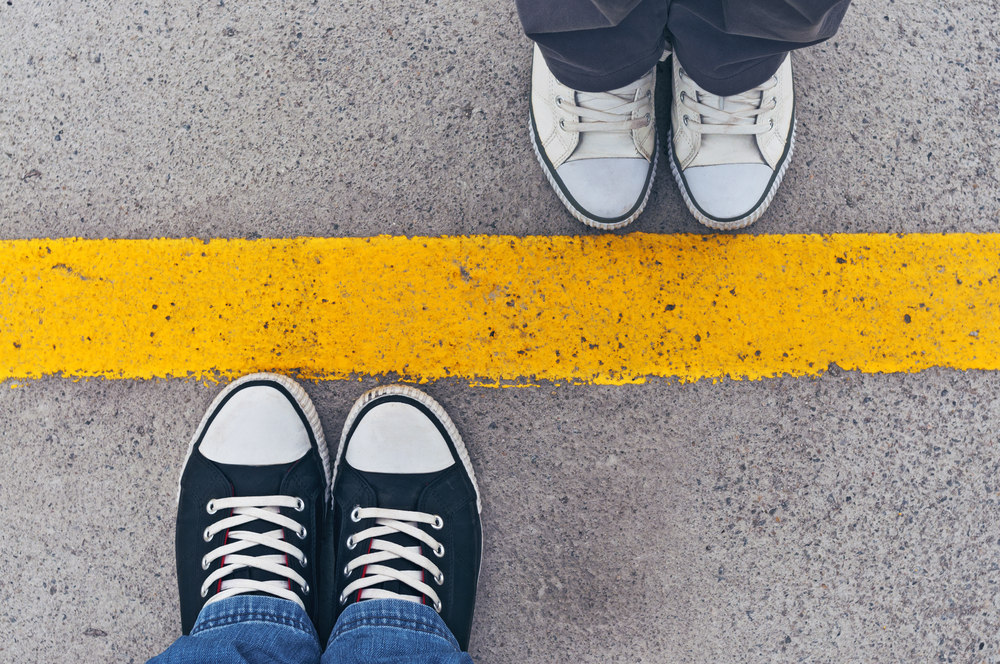 The number of juvenile offenders in a given day in the US averages 37529. These youth will return home at the expiry of their prison placements and undoubtedly need assistance to succeed in the community.

The justice system set up the Juvenile Justice and Delinquency Preventions(OJJDP) office to spearhead the reentry programs. Notably, reentry services and programs empower the youths to become productive and law-abiding citizens upon their return to the community.

The US Government enacted legislation that allows for Federal funds to support reentry programs for the youths. Youth reentry programs include but are not limited to counseling and guidance, mentoring, employment search coordination, family integration, and drug addiction treatment.

The Second Chance Act addresses fundamental barriers to the successful reentry of youths into society after prison placement.

How Are Minors Accorded Justice?

When a child commits a crime, correctional facility staff takes him through due legal processes. Thus, the police will apprehend him, take him to the juvenile courts that adjudicate the case. If found guilty, corrective measures such as confinement or probation follow suit.

The courts and the correctional facilities are spread in numerous jurisdictions in the US, making access to justice readily available. The primary goal remains to deter criminal tendencies among kids as early as possible.

How Does the Juvenile System Work?

The juvenile system works through the well-organized and intricate web that consists of the police, youth courts, youth incarceration, probation, community service, and alternative schooling.

Therefore, the court system effectively intervenes when courts, the police, and the correctional facilities work in unison.

What are Reentry and Aftercare?

For this reason, juveniles released from confinement experience unique challenges in returning to the community. Besides, they tend to find that they are on their own, which increases the recidivism rate.

More importantly, surveillance methods work to deter the youths from the tendency to relapse and commit future crimes.

Services include counseling and guidance, behavioral programs, restitution, and vocational and educational programs.

Why are intervention methods important?

The two intervention methods ensure that the youths released from confinement are allowed to integrate into the community. Thus, creating a safer community for all as chances of juveniles committing future crimes are minimized.

Additionally, The programs are helpful as the community trusts their effectiveness in rehabilitating the youth. With this trust, the tendency of the juveniles to be accepted back into the community remains high.

What are the Factors to Be Considered When Planning For Reentry?

The family, the primary unit of any society, needs to be considered as it is the first place the minor lands after coming out of confinement.

So, numerous services and support initiatives to repair damaged family relationships involving the kid and other family members need prioritization.

If the minor leaves a confinement facility after incarceration due to substance abuse, it’s crucial to ensure they don’t relapse back to the same.

Deliberate programs and services are needed to ensure juveniles overcome the drug abuse temptation. Therefore, youths should get counseling and guidance services until they get to a safe zone.

Friends and peer association play a vital part in ensuring the youths are integrated back positively into society. The family needs to make proper and deliberate plans so that children avoid hanging out with gang groups.

Also, an effort to educate the youths’ families on how to help them avoid associating with negative people is helpful.

The juvenile system needs to have a clear way of transferring the academic achievements attained during the youth’s incarceration to the schools they may join on community reentry.

The prison authorities need to consider how best the youth’s psychological and physiological needs are met once back in their homes.

What are the Main Reentry Services and Aftercare Programs?

Juvenile reentry services need to address the youth’s developmental deficits proactively. The reentry programs for the children can address skills development by tackling the following aspects of the youth’s life.

What are the Challenges Faced by Returning Youths?

In the US, a delinquency adjudication can cause numerous challenges and untold suffering for youths. Here are samples of some of the ways youths may be inconvenienced if they get juvenile adjudication.

A delinquency adjudication may pose a severe challenge to a child accessing school. Also, a child expelled from a school may struggle to get a new school due to his criminal history.

A delinquency adjudication poses a threat to youth getting employment or even obtaining licenses required for some professions.

Unfortunately, youth’s involvement in the juvenile system has repercussions. For example, it affects the household’s eligibility for public housing, and at worse, may cause family eviction from the public houses.

A child who has gone through the juvenile system may disqualify themselves from getting public benefits. Moreover, youths adjudicated for drug trafficking may end up losing their eligibility for legal immigrant status. It exposes them to deportation.

Youths who have passed through the juvenile system automatically miss out on the possibility of being recruited in the US military. Also, juvenile adjudication renders the youth unfit to be a foster parent or even adopt a child in the future.

Juvenile adjudication may also cause the suspension of the youth’s driving license.

At What Point Should the Correctional Facilities Start Managing Child Reentry?

Additionally, (FIRC) believes that the justice system personnel need to start thinking of Youth reentry when the youths first begin interacting with the Juvenile Justice System.

It means that the Justice System officials should not treat reentry as a second thought but should have reentry principles deeply entrenched in their work procedures.

Courts use detention to hold youths pending their adjudication for various offenses. Also, the courts may use detention after disposition while awaiting prison placements. Additionally, courts prefer to use detention as a disposition in some jurisdictions rather than commit youths to long-term confinement.

The Juvenile Justice System focuses on the successful reentry of the youths into the community and develops programs and services for this purpose. Thus, programs like maintaining youth education while in confinement meet this criterion.

Who is Responsible for Designing Youth Aftercare?

Undoubtedly, the correctional facility staff leads in planning youth aftercare activities. But, it is worth noting that they cannot do this work in isolation, which calls for partners’ engagement.

Once the justice supervision has ended, community partners become more effective in ensuring these kids are natured and kept away from repeating the crimes in the future.

More importantly, partners need to be engaged early enough during the juvenile’s incarceration to develop connections and bonds that will help aftercare.

Here are some of the partners and stakeholders who may foster a successful reentry and integration of the youth in the community once they have finished serving in confinement facilities.

What are the Major Outcomes of Functional Aftercare Services?

Numerous methods can help youths in the Juvenile Justice System to reform and be productive and responsible citizens. But none has succeeded more than the Juvenile Reentry Programs and services.

Youth reentry includes programs and services that are tailor-made to achieve reduction/elimination of future juvenile offending.

The provision of child justice requires that juvenile delinquents be handled with a purpose to transform them from their way-ward behavior into reformed, productive, and responsible citizens.

Moreover, the Juvenile reentry system helps ensure youths re-entering the community are provided with the proper condition to integrate into the society as good citizens.

Success may only take place if the Juvenile Justice Personnel engages relevant partners from the community. Notably, these partners will help the youths once they exit from confinement and supervision has ceased.